The sluggishness in economic growth was a feature of the Q2 and Q3 numbers, and it was accentuated in Q4. So, the number was more or less expected to indicate a decline from 4.00% and 4.50% levels; the GDP growth has been reported at 3.10%. This number fully reflects the sluggish growth which the economy has been going through over the last six to eight quarters. What is more important is the extent to which Q1FY21 GDP growth may contract from the current levels reflecting the lockdown and the resulting demand destruction. The first assessment point towards a marginally positive number for Q1. This is more or less affirmed by the core sector numbers which were released a few days back. The core sector output contracted 38% indicating the likely dent in growth over the coming months. For the markets to move up in a sustainable fashion, the economy should stabilise first and then start moving up. 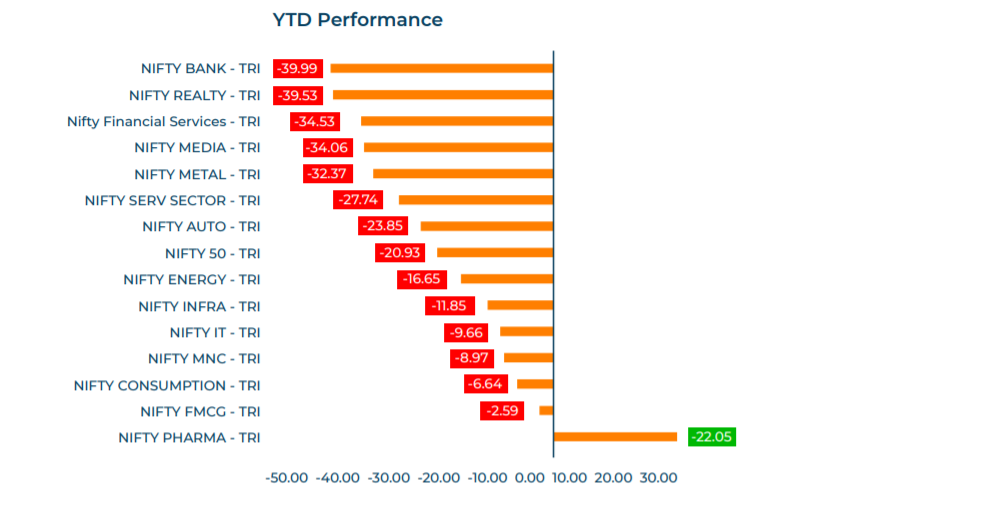 LIQUIDITY IS GOOD BUT TRANSMISSION AND CHANNELIZATION ARE IMPORTANT

The overall liquidity conditions in the interbank market and the level of interest rates continue to support equity markets. The last policy announcement by the RBI brought down the base rates further. But what needs to be achieved is the effective transmission of these measures to the last borrower, and the channelization of credit to desired sectors which are in need of credit and liquidity. This will be very important for the economic recovery to happen, in the absence of which, the entire spectrum of measures which the RBI pro-actively took ahead of time may prove to be of no use.

To read the latest Navigator issue, click on the banner below