The GOI has revised the borrowing program for the current financial year from the original estimated gross market borrowing of Rs.7.80 lakh crore to Rs.12 lakh crore. The press release states that this revision is due to the COVID-19 pandemic. The pandemic has two-pronged impact on government finances. The first is the revenue impact. The fall in national income and economic activity invariably leads to fall in the tax revenues. This fall in revenues may be revised only after economic activity restarts. Meantime, it becomes imperative for the government to find resources to run the government. Due to the peculiar economic conditions, even non-tax revenues may be difficult to realise, and therefore, the shortfall may not be just on tax revenues but also on non-tax revenues. The second factor is expenditure. The estimated expenditure will also undergo drastic changes resulting from the government’s measures to alleviate the impact of the pandemic on the weaker sections of the society. The consequences, both on the revenue and the expenditure side, have put pressure on the government finances especially in the light of the fact that the government is expected to announce more measures to support the economy.

This will put some pressure on the markets especially the long end of the curve or the market for long-dated securities. More supply in the primary in this segment of the curve will continue to put pressure on the yields at the long end. As per the original plan too, the larger part of the issue was to be in long-dated securities. The short end as well as the long end has been having the advantage of the high level of liquidity in the interbank market. But going by the borrowing program of the central government and the state governments for the first half of the year, a reliance on market borrowings may starve the market of resources or liquidity. This assumes importance in the face of a likelihood of the state governments also enhancing the borrowing program as their revenue and expenditure estimates too have been hit by the pandemic. The situation is further complicated by the fact that the private sector too requires resources.

Another factor to reckon with is whether the entire borrowing program will go through the market or will it be only a part of it. Indicated non-competitive bidding is only to the tune of 5 %. If the market does not have sufficient liquidity or the market has already attained saturation by absorbing securities, the only way out would be for the government to place the securities with the RBI and primary dealers. Primary dealers enjoy funding from the RBI and have commitments on bidding and success at the auctions. But the primary dealers will be able to absorb a part of the primary issues but they may be saddled with a grave exposure to market risk which many of them may not be in a position to shoulder at this juncture. Therefore, RBI may have to buy and hold the securities ultimately.

This takes us to the question whether we would like to stay at the short end or the long end of the curve. While you may still see some liquidity driven favourable movements at the long end, the investment portfolios may be better off sticking to the short and the mid segment. 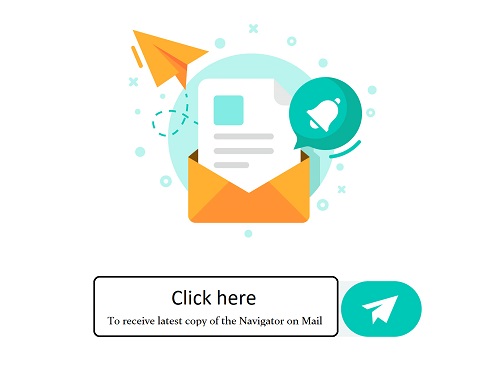